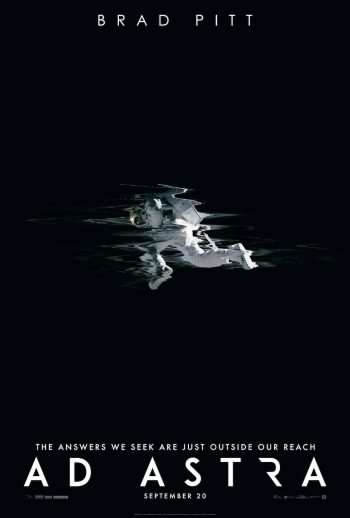 Brad Pitt had designs on starring in director James Gray’s The Lost City of Z, and although the role eventually went to Charlie Hunnam, Pitt remained on board as an executive producer.

Pitt is back on another Gray project, this time in front of the camera, in the sci-fi epic Ad Astra. The picture centers on Rory McBride (Pitt), an astronaut who goes on the search for his father (Tommy Lee Jones), who disappeared two decades ago looking for life on Neptune.

Gray has likened Ad Astra’s narrative to the Joseph Conrad novel Heart of Darkness, a tale which inspired filmmaker Francis Ford Coppola’s Apocalypse Now. Coincidentally Gray actually turned to Coppola for advice as he pondered whether or not to make The Lost City of Z, so one wonders how much of an imprint Conrad and Coppola will have on Ad Astra.