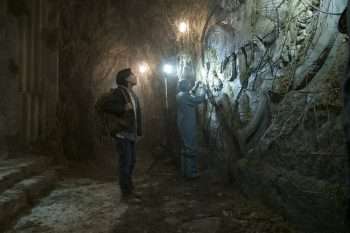 Godzilla: King of the Monsters was the #1 film domestically but managed just $49 million, and Aladdin was close behind with a #2 showing of $42.2 million. Coming in third was the Elton John biopic Rocketman. Here’s the top 10: