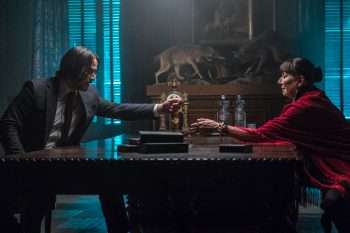 John Wick: Chapter 3 – Parabellum was the clear cut winner in its debut weekend, as it made $57 million. Coming in second was Avengers: Endgame with $29.4 million, followed by Pokemon Detective Pikachu with $24.8 million. Here’s the top 10: