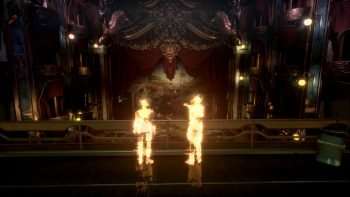 Close To The Sun, a first person horror game from publisher Wired Productions and game studio Storm in a Teacup, arrives on PC May 2 on the Epic Games store. The title will also come out later this year on PlayStation 4 and Xbox One.

Set in the 19th century where futurist Nikola Tesla chased his passion for changing the world, Close to the Sun finds gamers aboard a colossal vessel named the Helios. Though it was initially a craft aimed to further scientific research, it is now filled with a haunted atmosphere. The smell of rotting flesh as well as a sign that says “Quarantine” are just two signs that this vessel may not be a safe haven. Check out the trailer and tell us what you think!

Gamers who pre-purchase Close to the Sun on EpicGames.com will receive an exclusive, limited edition digital artbook.