‘Us’ Has Smashing Box Office Debut With $70 Million Weekend 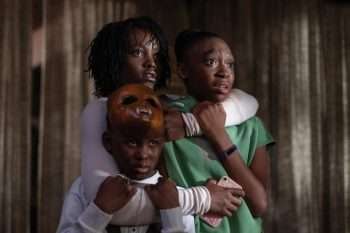 Jordan Peele’s latest film Us was the #1 film in the United States with a $70.3 million take, with Captain Marvel having another strong weekend with $35 million. Here are this weekend’s top 10 films: