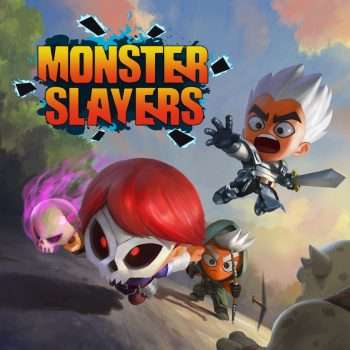 Gamers battle undead goblins, outlaws, and mighty dragons during the adventure, and they can choose 12 different classes to choose from as they start their journey (Rogue, Ranger, Knight, Barbarian, Cleric, Wizard, Assassin, Beastmaster, Apothecary, Brute, Monk, and Necromancer). To stave off monotony, the developers ensure that each play through is different as each enemy encounter and loot discovery are randomly generated.