With ‘This Is Us,’ Milo Ventimiglia Sees Signs Of Life For Network TV 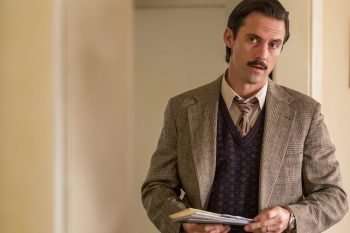 It’s no surprise that Milo Ventimiglia has been getting plenty of fan feedback about This Is Us. After all, the writing and acting on the show have been top-notch, and the episodes always seem to strike an emotional chord with viewers. What’s been a little surprising to Ventimiglia, though, is how many fans the show has attracted. After all, he’d been hearing about “the decline of network TV” for years, and he feels like This Is Us proves that people will still turn to the networks if the show is right.