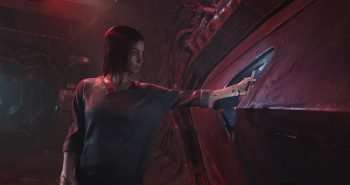 The good news is that Alita: Battle Angel was the #1 film in the nation, and its four day total over President’s Day Weekend is $41.7 million (it made $27.8 million over the weekend). Unfortunately, the movie cost $200 million, and the feature’s chances of making a sizable profit are slim to none (Deadline reports that it must generate $350-400 million worth of box office to break even!). The Lego Movie 2: The Second Part was #2 with $21.2 million. Here’s the top 10: