For Kelly Clarkson, ‘The Voice’ Takes Her Back To The Future 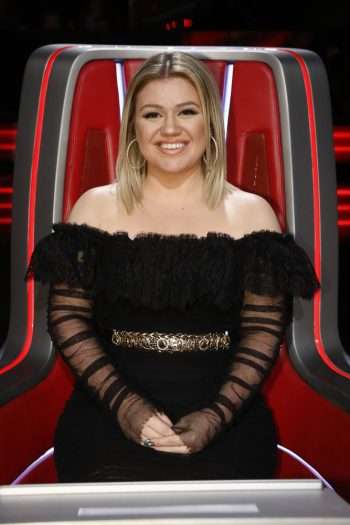 Where would Kelly Clarkson be without American Idol? There’s no telling for certain, but we’re almost certain that place wouldn’t contain the hit records or Grammy Awards she’s collected since winning that competition. Now she’s a coach on The Voice, and she told us that being on the show gives her the unique opportunity to not only look back into her own past, but also into the contestants’ future.  (Click on the media bar below to hear Kelly Clarkson)