‘Fantastic Beasts: The Crimes of Grindelwald’ Is The Box Office Champ With A $62 Million Weekend 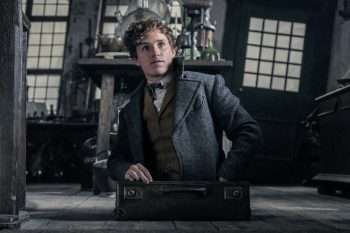 Fantastic Beasts: The Crimes of Grindelwald was the clear cut winner at the box office with a $62.2 million debut. Dr. Seuss’ The Grinch had a great outing as well with $38.1 million, with Bohemian Rhapsody bringing up the rear with $15.7 million. Here’s the top 10: