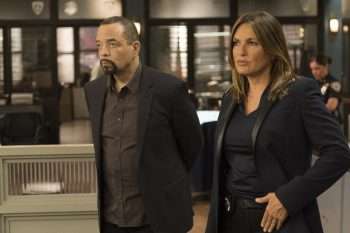 Mariska Hargitay didn’t get to direct her first episode of Law & Order: SVU until the show was in its 15th season. Now that the show is in its 20th season, she’s been able to direct for a sixth time, shooting the episode that airs this week. Getting the chance to direct six episode of the series has been a real treat for her, but she’s more impressed by the fact the show has stuck around long enough to give her that opportunity. After all, not many shows in television history have run as long, and she’s been there since the very beginning. (Click on the media bar below to hear Mariska Hargitay)

Arkansas, based on a novel by John Brandon, centers on Kyle (Liam Hemsworth) and Swin (Clark Duke), two underlings who work for a drug...
Read more

The Death & Life of John F. Donovan, which premiered at the 2018 Toronto International Film Festival, is finally getting its stateside release in...
Read more