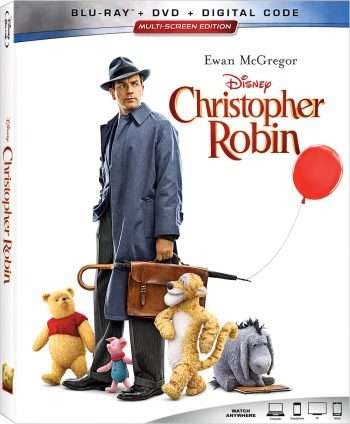 Have you seen Christopher Robin or are you excited to check out another story centering around the Winnie the Pooh universe? Feel free to comment below!