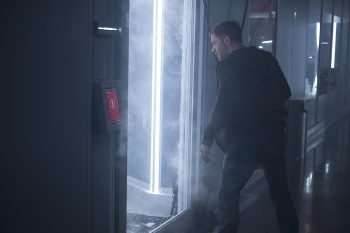 Venom was the #1 film for a second straight week in a row as it made $35.7 million. A Star Is Born was a close second with $28 million with the Ryan Gosling as Neil Armstrong flick First Man managed just a third place debut with a mediocre $16.5 million. Here’s the top 10: