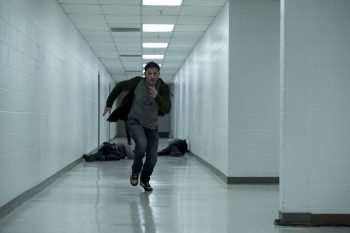 Lukewarm reviews (it has a 31% rating on Rotten Tomatoes) didn’t dissuade viewers for showing up for Venom, as the Sony Pictures feature silenced naysayers with a resounding $80 million weekend. Though it was miles behind at second place, A Star Is Born also had a stellar outing with a $41.2 million take. This weekend’s top 10 is as follows: