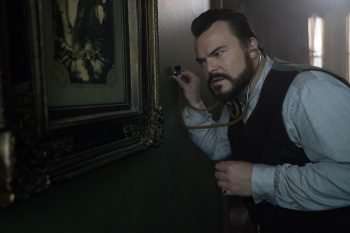 The House With A In Its Walls was the #1 film this weekend with a solid $26.8 million debut. Coming in second was the thriller A Simple Favor with $10.4 million. This weekend’s top 10 is as follows: