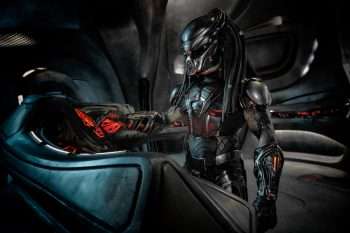 The Predator was the #1 film at the box office, making $24 million domestically. Although that seems like a solid number, the picture’s budget is estimated at $88 million, and to date it’s generated just $54 million worldwide. Coming in second was The Nun with $18.2 million. Here’s the top 10: