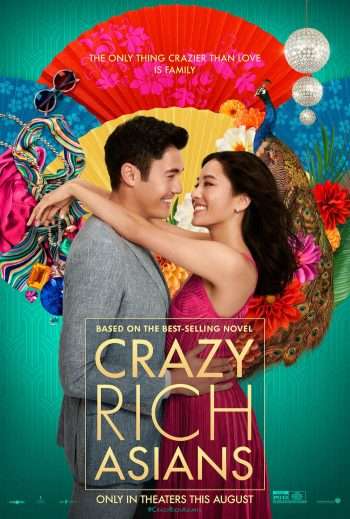 Crazy Rich Asians was the #1 movie for the third week in a row, as it made $22.2 million. Coming in a distant second was the Jason Statham shark movie The Meg with $10.5 million. Here’s the top 10: