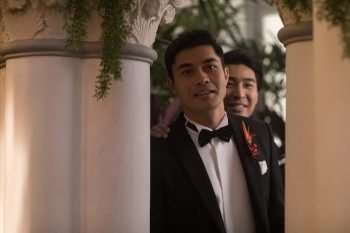 Crazy Rich Asians had another fantastic weekend with a $25 million weekend, continuing its reign at the #1 spot for the second week in a row. The Meg was a distant second with $13 million while Melissa McCarthy’s The Happytime Murders flopped at #3 with just $10 million. Here’s the top 10: