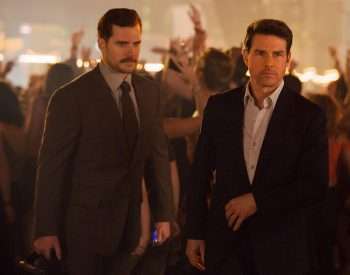 Mission: Impossible – Fallout continues its excellent run with a $35 million weekend and a first place finish at the box office. Despite lukewarm reviews, Disney’s Christopher Robin had a great debut with $25 million. Unfortunately, The Spy Who Dumped Me had a lackluster opening with just $12.3 million in its coffers. This weekend’s top 10: