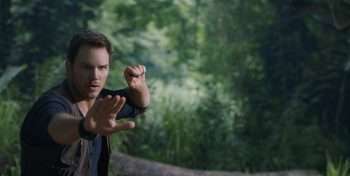 Jurassic World: Fallen Kingdom’s box office weekend was a successful one as it was #1 with a $150 million domestic take. Though this figure falls short of Jurassic World’s $208 million opening three years ago, Fallen Kingdom has amassed $711 million. Incredibles 2 was #2 with $80.9 million. Here’s the top 10: