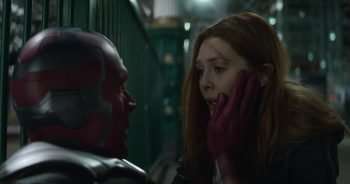 Avengers: Infinity War continues its storied run with another first place finish, as it made $61.8 million. To date, the flick has taken in over $1.6 billion worldwide. Coming in second was newcomer Life of the Party which took in $18.5 million. This weekend’s top 10: