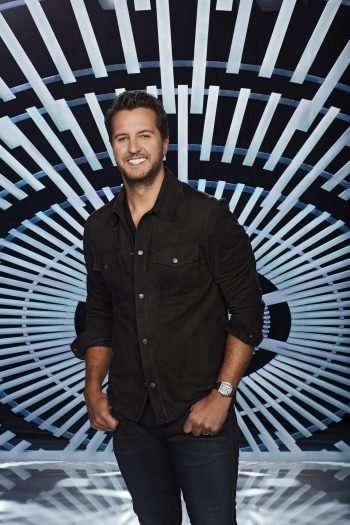 With four platinum albums under his belt, new American Idol judge Luke Bryan is a true country superstar. Since breaking onto the Nashville scene with the Top 5 single All My Friends Say in 2007, he’s racked up 19 No. 1 hit singles. His road to success was a long one, filled with a lot of dramatic twists and turns. So, looking back, he says he would have been thrilled if he’d been able to win his way to stardom on American Idol. (Click on the media bar below to hear Luke Bryan)

Bryan, along with Katy Perry and Lionel Richie, are looking for a new superstar on American Idol, airing Sunday and Monday nights at 8/7c on ABC.