For Lionel Richie, The ‘Idol’ Excitement Is Genuine 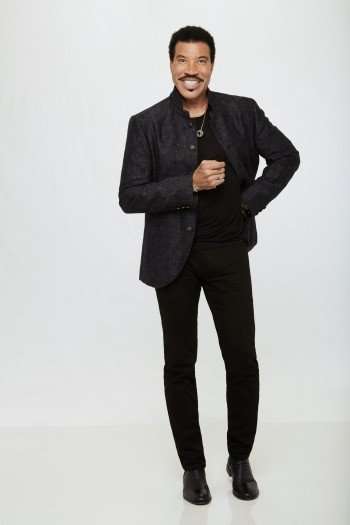 For viewers of American Idol, the ABC reboot may feel like just another season, but with new faces. For those new faces, though, the experience is all new. Lionel Richie, who is on the judges’ panel alongside Katy Perry and Luke Bryan, told us that he’s been very excited to join the show, and he thinks that enthusiasm will be contagious for the show’s viewers. (Click on the media bar below to hear Lionel Richie)