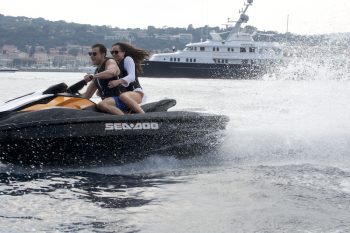 Even though it’s not a critical darling and succeeds more on its camp factor, Fifty Shades Freed was the overwhelming leader at the box office with a $38.8 million debut weekend. Fellow newcomer Peter Rabbit also enjoyed an excellent outing with a second place finish and a $25 million take. Although Clint Eastwood’s critically drubbed The 15:17 to Paris was #3 with just $12.6 million, it was made for a reasonable $13 million. Here’s the top 10:

4. Jumanji: Welcome to the Jungle – It makes $9.8 million this weekend and currently it’s collected over $365 million domestically.

9. The Shape of Water – Oscar favorite collects another $3 million.