‘Justice League’ Debuts With Disappointing $96 Million At The Box Office 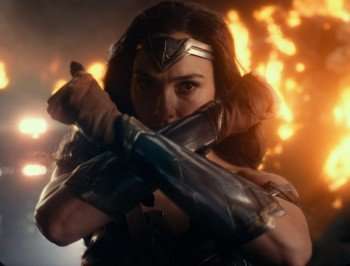 Getting a bunch of revered DC superheroes should have guaranteed that Justice League would have set the box office world on fire, but unfortunately that was not meant to be. Although it made $96 million domestically, Justice League’s failure to surpass the $100 million mark was a huge disappointment for Warner Bros. Coming in second was the Julia Roberts family drama Wonder which had a solid $27 million debut. The top 10:

5. Murder on the Orient Express – It collects $13.8 million in its second weekend and it currently has a worldwide gross of $140 million. Not bad considering its relatively modest $55 million budget!

6. The Star – Animated flick on the Nativity Story has a lackluster debut with $10 million.