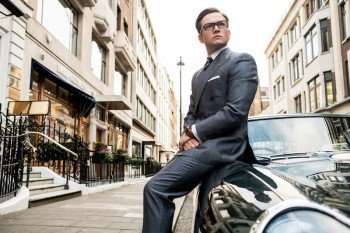 Kingsman: The Golden Circle was the #1 film over the weekend as it made $39 million to beat out second place finisher It. Fellow newcomer The LEGO Ninjago Movie, saddled with lukewarm reviews, managed just a third place finish with $21 million. Here’s this weekend’s top 10:

2. It – Flick has another strong weekend with $30 million and to date it has grossed over $266 million domestically.

7. Friend Request – This movie was unfriended by most moviegoers as it made just $2.4 million.