That’s a Wrap: The Week in Movie News 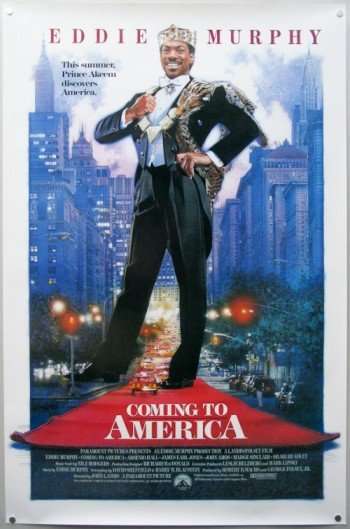 After names such as Michael Shannon, Brad Pitt, Russell Crowe and David Harbour were bandied about, the coveted role of Cable in Deadpool 2 has been cast with Josh Brolin landing the part. According to the Hollywood Reporter, Brolin inked a deal for four films. The original film featured an add-on scene during the final credits that teased the arrival of the popular character. Production is expected to start in June.

Jude Law will star as the younger version of a beloved film character, as he’ll appear as young Albus Dumbledore in the sequel to Fantastic Beasts and Where to Find Them. Deadline reports that in the film, we get to see more of what the character’s life was like before he became the headmaster at Hogwart’s.

Don Cheadle has found his next passion project. The actor will star in and produce Prince of Darkness, a biopic of 19th Century millionaire Jeremiah G. Hamilton, Wall Street’s first black millionaire. Variety reports the film is being adapted from Shane White’s book of the same name, which follows Hamilton’s life as a larger-than-life businessman who purchased a mansion in New Jersey and owned railroad stock though he was not legally allowed to ride the train.

According to Tracking Board, a sequel to Eddie Murphy’s 1988 comedy Coming to America is in the works at Paramount. Original writers Barry Blaustein and David Sheffield have reportedly inked deal to pen the new film as well.

Sly Stallone will return for a third Escape Plan film. The actor starred in the original film in 2013, while the second film is currently wrapping production.

Brett Ratner will reportedly oversee a film on the life of Playboy magnate Hugh Hefner. Deadline reports that RatPac Entertainment recently optioned the rights and Ratner will produce, while Hefner himself will be an executive producer.

According to Deadline, Robert Duvall has joined the cast of the Steve McQueen-directed film Widows. The heist-themed thriller also stars Viola Davis, Colin Farrell, Liam Neeson, Michelle Rodriguez and others. The film centers on the widows for four armed bank robbers who were killed while robbing a bank. The widows unite after their deaths with the idea of finishing the job.

Filmmaker James Gray and Ethan Ross have reportedly co-written a film called Ad Astra that has attracted Brad Pitt as its potential star. Collider reports that the film centers on a slightly autistic engineer whose father left 20 years ago on a mission to Neptune in his youth in an attempt to find signs of extra-terrestrial life. Now, as an adult, the engineer sets out to travel the solar system trying to track down his father and learn why the system failed.

Melissa Leo has signed on to star in Always on My Mind. Deadline reports the movie from writer/director Chris D’Arienzo finds Leo as the wife of an Alzheimer’s-stricken music legend, who starts to uncover his shocking secret as he begins to deteriorate. The role of the rock star has yet to be cast.

The news is not good for the long gestating film Triple Frontier. Deadline reports that Paramount has backed off the film, while stars Channing Tatum and Tom Hardy have exited as well. The film was also set to star Moonlight Oscar winner Mahershala Ali and Adria Arjona.

Ron Perlman Knew ‘Hellboy’ Would Be An...