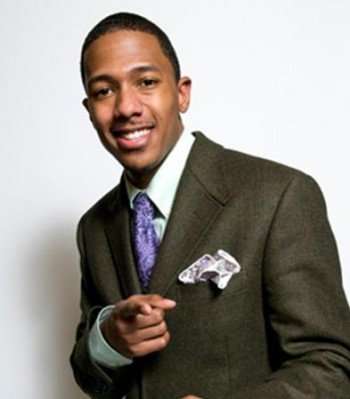 America’s Got Talent’s Nick Cannon is not only one of the best hosts on all of television, he is also a mogul. Cannon’s versatility also includes producing film, television, and radio shows. He is also an actor, having previously guest starred on the FOX comedy series Brooklyn Nine-Nine and he’s currently filming the Spike Lee directed drama Chiraq.

Cannon’s career is reminiscent of the stars of yesteryear, where movies and television weren’t the only venues to exercise their talents. When we spoke to Cannon, he talked about how such figures as Desi Arnaz,  The Rat Pack, and Michael Jackson influenced his career.