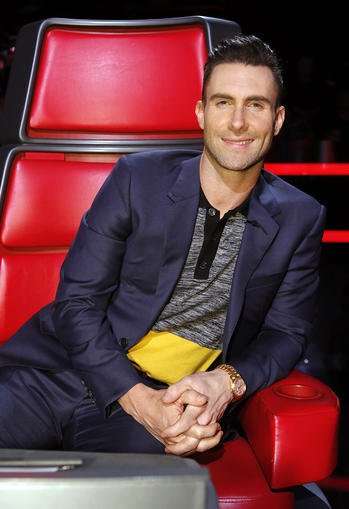 With another hit album V and another hit single This Summer’s Gonna Hurt Like A MotherF****r climbing the music charts Maroon 5 is at the top of its game. The band is currently getting ready to go on a world tour starting in September.

Because of the international success of their previous albums, touring the globe is nothing new to the members of Maroon 5. When we spoke to lead singer Adam Levine, we learned that there’s one particular place that stands out as a sentimental favorite: Visiting Africa, he says, really made an impact on him on many different levels. (Click on the audio player to hear Adam Levine)