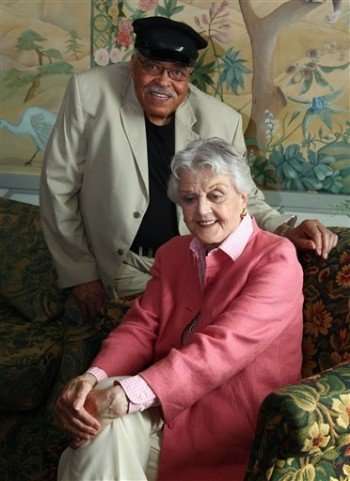 Long considered one of the most beloved American stories of the late twentieth century, the play is an iconic tale of pride, changing times and the ultimate power of friendship.

An extremely accomplished and multi-award winning actress who has captured the hearts of millions with performances on stage, screen and television, 89-year-old ANGELA LANSBURY continues to amaze with no signs of slowing down. We sat down with LANSBURY not too long ago and she explained what keeps her motivated at this stage in her career. (CLICK ON THE MEDIA BAR FOR AUDIO)