As a Judge, Gwen Stefani’s Happy To Make Her ‘Voice’ Heard 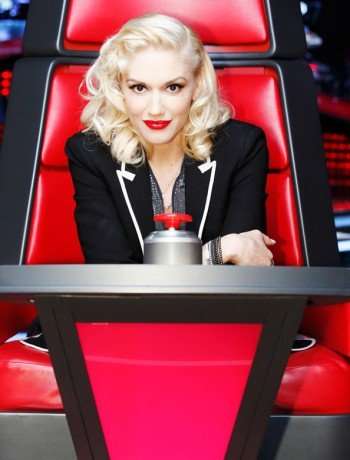 Gwen Stefani is quickly becoming one of the most beloved judges on television. She is currently winning fans and critics over being a coach/judge on the NBC hit music reality series, The Voice.

Stefani, one of the most successful women ever in the music industry, didn’t know if she wanted to be on The Voice. When Stefani was offered the gig it was at a very busy time in her life, not only being a mother and a wife, she was also pregnant with her third child. But accepting the job on the show was an easy answer for her, and one she doesn’t have any regrets about. (Click on the media bar below to hear Gwen Stefani)