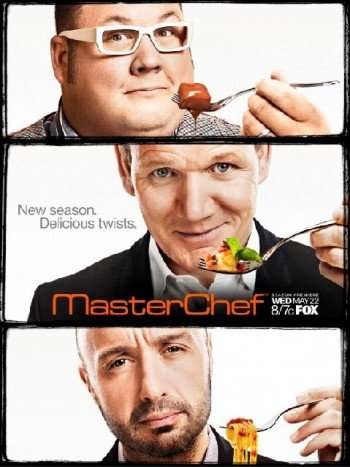 Culinary mogul Chef GORDON RAMSAY is almost as famous for his notorious temper and occasional foul mouth as he is for his twenty-some restaurants and roster of popular TV shows.
But the GORDON RAMSAY we see on HELL’S KITCHEN and KITCHEN NIGHTMARES is not necessarily the same man in his everyday life.

A father of four kids as well as the patient host of the runaway hit MASTERCHEF JUNIOR, RAMSAY is apparently a pro at masking his ‘bad boy’ persona when around the wee ones.

During our recent interview, RAMSAY was asked how his own kids respond to the occasional outburst and he was quick to explain that the kids are alright.