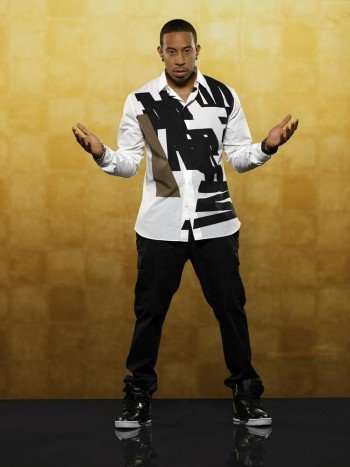 Rising Star, a new music competition show, makes its series premiere on June 22, 2014 on ABC. The series is being touted as a very unique music competition. Unlike many other competition shows where viewers vote after the show airs, Rising Star viewers will vote in real time with an app which will decide in real time if the contestants will move on or go home. The series features music stars Josh Groban, Kesha and Ludacris as the panel of experts who help guide the contestants.

Ludacris, who has won a Grammy Award and has had many hit singles, says that what made him want to join the Rising Star expert panel was the idea that how the audience will vote via the mobile app determines the fate of the contestants. (Click on the media bar below to hear Ludacris)