Back As Wolverine, Hugh Jackman Nails It Again!

AUDIO FILES/CONTENT
May 21, 2014
By Hollywood Outbreak 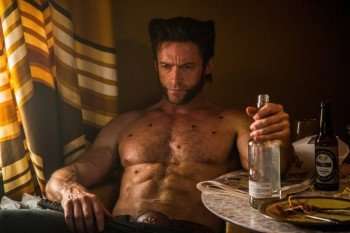 After stepping into Wolverine’s superhuman shoes for a fifth time in X-Men: Days of Future Past, you might think that the novelty of playing the character has worn off on Hugh Jackman. And you would be wrong. Jackman thinks the X-Men franchise will be around for a long time, and he admits he’d feel a bit hurt if he wasn’t invited back.