Usher Takes His Job on The Voice Very Seriously 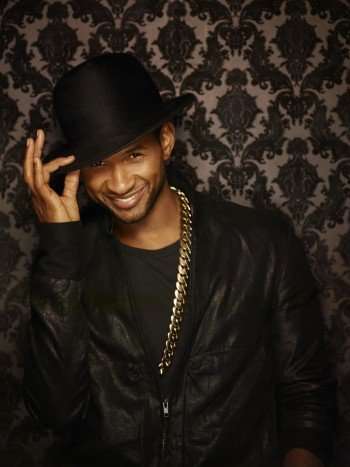 The Voice is considered one of the best talent shows on all of television. The series, now in its sixth season, is already off to another great start. After taking a season off, Usher returns as a judge/mentor for the new season. Usher isn’t just one of the most talented performers in the world, he is also a great producer and writer, and has a keen eye for finding and grooming talent.

Usher did a great job his first season, and it seems so far this season he is as intense and dedicated as he was in the previous season. Usher says he takes his job on The Voice very seriously and knows his tough love approach with the contestants will help lead them on the right path.


The Voice airs Monday and Tuesday nights on NBC.