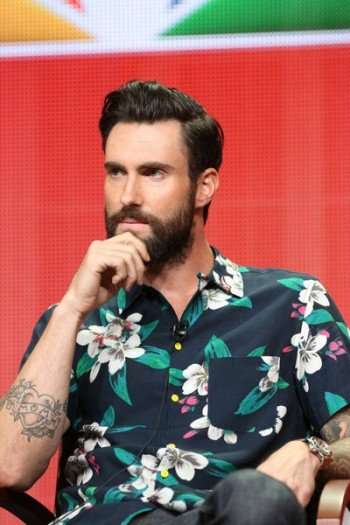 Now that Adam Levine is not only working on The Voice, he is also back with Maroon 5, which is hitting the road again touring the world. The band currently has a hit single on the charts called “Love Somebody.” Maroon 5 always puts on a great show, and Adam Levine tell us that he feels empowered while performing in concert. He said that there is no better feeling than performing for the band’s fans. (Click on the media bar below to hear Adam Levine)