Michael J. Fox Doesn’t Let Parkinson’s Disease Get Him Down 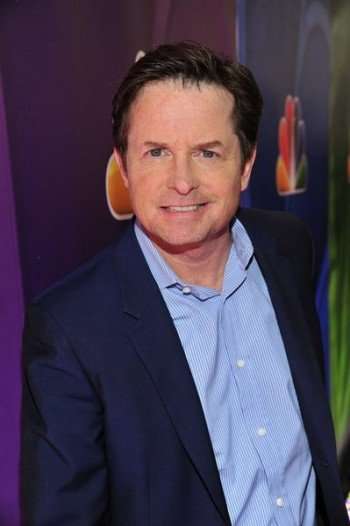 The great Michael J. Fox returns to television this fall on NBC, starring in The Michael J. Fox Show. Fox plays a former news anchorman who was forced to retire after being diagnosed with Parkinson’s disease, and five years later decides to go back to work, having to balance his work with his family.

Fox, who publicly announced in 1999 that he was diagnosed with Parkinson’s disease, has been the face of awareness for the disease, having started The Michael J. Fox Foundation. While promoting the series at the Television Critics Association in Beverly Hills, CA, Fox spoke about dealing with the disease since he was first diagnosed in 1991. He has such a fantastic and poignant outlook on how he lives life with his illness. (Click on the media bar below to hear Michael J. Fox)

Daveed Diggs Knew ‘Snowpiercer’ Was No Sure...