How To Be The Next Reba, By Reba 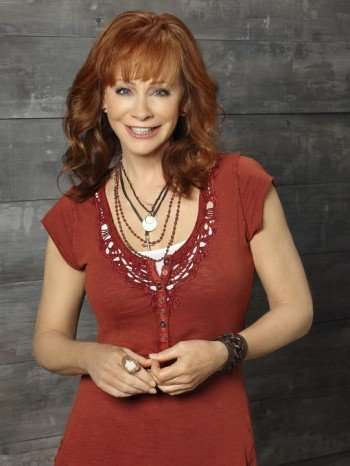 Reba McEntire is one of the biggest superstars that country music has ever seen. McEntire’s career has spanned almost four decades, and while she has also found major success in television, films, and stage, many consider her first to be a country singer. Many singers including Carrie Underwood and Kelly Clarkson have said that McEntire has been an inspiration to them.

New generations of aspiring singers from different walks of life look up to McEntire, hoping to have a successful career like she has had. We spoke to McEntire, who gave her advice to those who want to break into the music business.

Now that Kyra Sedgwick's career has been going for more than 35 years, it was bound to happen -- she'd start to get some...
Read more