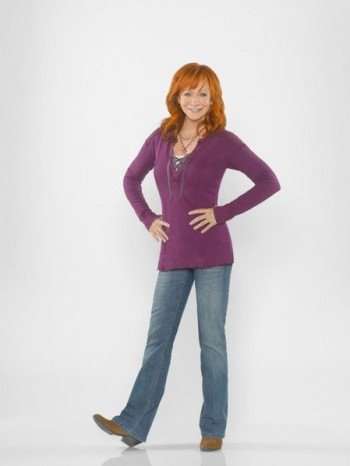 For over three decades country music/television star Reba McEntire has reinvented herself, helping her to remain one of the biggest stars in the world. Not only is she one of the most successful singers in country music history, she also has a very successful acting career having starred in movies and two successful television sitcoms, Reba, and her current TV hit Malibu Country. She has also starred on Broadway in Annie Get Your Gun.

McEntire told us that one of the keys to her success is that she always is reinventing herself, and always sticks to her vision whether it is music or acting.