Dwayne Johnson is His Family’s Rock In New Movie ‘Snitch’ 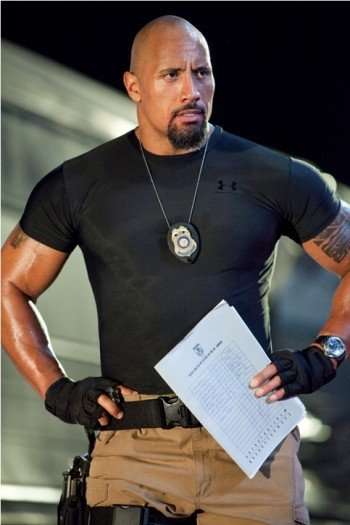 Dwayne Johnson (formerly The Rock) stars in the new film Snitch. This drama is inspired by a documentary about a teenage boy who is wrongfully accused of selling illegal drugs, and is sentenced to prison. In order to save his teenage son, Dwayne Johnson’s character makes a deal with the United States Attorney to go undercover in and infiltrate a drug cartel, acting as a ‘snitch’ to save his family.

Johnson can relate to his character, being that he is a father and would do anything to save his children and family.