Bristol Palin: ‘I Am Not Homophobic’ 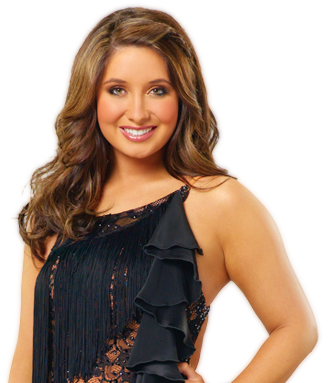 The Dancing with the Stars: All-Stars were announced today at the Television Critics Association in Beverly Hills, CA. One of the all-stars is Bristol Palin, who was a contestant on the eleventh season of the show. Depending on your perspective, Palin was either a hero on the show, or someone you couldn’t wait to get rid of. Palin was asked why she would want to do the show again, due to the intense criticism she took from the media. Palin says the press will be critical of her. (Click on the media bar below to hear Bristol Palin)

Bristol Palin has been an outspoken critic on her views of homosexuals and gay marriage. Palin was asked how she would feel if she was paired up with a gay dancer. Palin responds that she is not homophobic. (Click on the media bar below to hear Bristol Palin)

Dancing with the Stars: All-Stars will premiere Monday, September 24, 2012 on ABC.