Jennifer Lawrence On The Pitfalls Of Being Katniss Everdeen 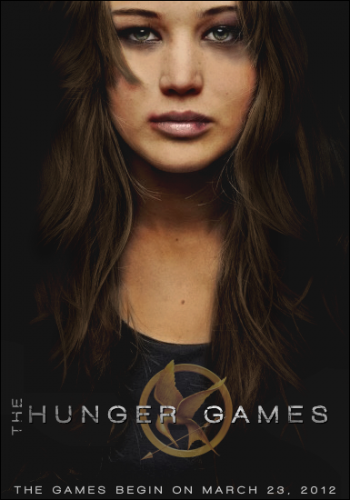 Opening in theaters later this month, THE HUNGER GAMES is the first big screen adaptation of SUZANNE COLLINS’ freakishly popular young adult trilogy that includes CATCHING FIRE and MOCKINGJAY. A futuristic story of epic proportion, the books were originally aimed at the teen audience but quickly gathered steam across all demographic groups. Slavishly true to its source material, the film should be met with cheers by even the most ardent fans. At the heart of the stories is Katniss Everdeen, a heroine to rival any and a role requiring the bravest of actresses. Unlike Bella Swan of The Twilight Saga, Katniss is born of strength and looked up to by legions of young women as a role model. Enter Academy Award-nominated actress JENNIFER LAWRENCE, who thought long and hard before accepting the pivotal role. We spoke with the actress last week and she admitted that, as much as she loved the character, she had reservations about taking the job. (CLICK ON THE MEDIA BAR FOR AUDIO)
Get the Flash Player to see the wordTube Media Player.
THE HUNGER GAMES opens in theaters 3/23