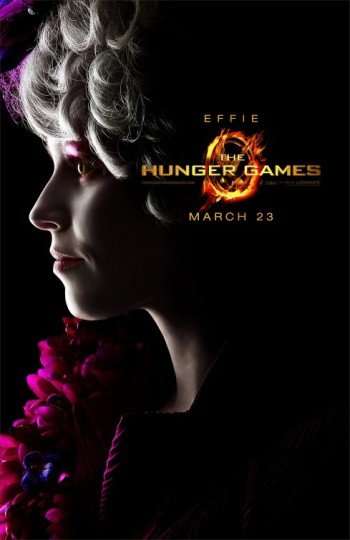 Opening in theaters this weekend, MAN ON A LEDGE centers on an ex-con threatening to jump from a Manhattan high-rise while a female police psychologist attempts to talk him down. Directed by ASGER LETH from a script by PABLO F. FENJVES, the cast includes SAM WORTHINGTON, ELIZABETH BANKS, JAIMIE BELL and ANTHONY MACKIE.
Next up for BANKS, she’ll be going from “out on a ledge” to “out on a limb” when the big-screen adaptation of SUZANNE COLLINS’ bestselling young adult series THE HUNGER GAMES opens in theaters in March. As we reported earlier this week, there’s been some on-line controversy by hard-core fans of the books over some of the casting in the films. When we sat down with BANKS last week, she addressed the dust-up directly. (CLICK ON THE MEDIA BAR FOR AUDIO)
Get the Flash Player to see the wordTube Media Player.
MAN ON A LEDGE opens in theaters tomorrow
THE HUNGER GAMES opens in theaters 3/23