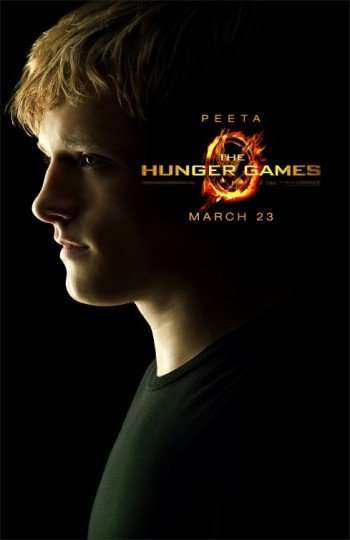 Soon to be seen reprising his role as Sean Anderson in JOURNEY 2: THE MYSTERIOUS ISLAND, JOSH HUTCHERSON is definitely a young actor on the rise. Tagged to play Peeta Mellark in the big-screen adaptation of SUZANNE COLLINS’ young-adult bestseller THE HUNGER GAMES, HUTCHERSON is poised to be the “next big thing” when it comes to movie franchises. Co-written and directed by GARY ROSS, THE HUNGER GAMES cast also includes JENNIFER LAWRENCE, LIAM HEMSWORTH, ELIZABETH BANKS, WOODY HARRELSON, ALEXANDER LUDWIG and STANLEY TUCCI.
A sci-fi adventure with an avid fan base, the book’s avid fan base was awash in controversy when some readers voiced concern over the casting of the film. At the recent press event for JOURNEY 2, HUTCHERSON talked about the issue and confessed that he wasn’t too concerned. (CLICK ON THE MEDIA BAR FOR AUDIO)
Get the Flash Player to see the wordTube Media Player.
JOURNEY 2: THE MYSTERIOUS ISLAND opens in theaters 2/10
THE HUNGER GAMES is slated for release 3/23