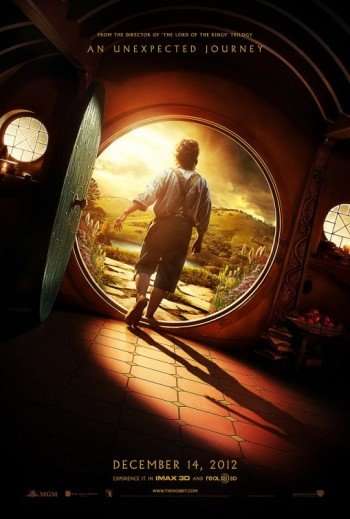 Currently in full production, THE HOBBIT: AN UNEXPECTED JOURNEY is the first of two installments in the big-screen adaptation of J.R.R. TOLKIEN’S classic prequel to the LORD OF THE RINGS trilogy. Directed by PETER JACKSON (who stepped in after the departure of GUILLERMO DEL TORO), the cast will feature MARTIN FREEMAN, LUKE EVANS, CATE BLANCHETT, ANDY SIRKIS, ELIJAH WOOD, IAN McKELLEN, ORLANDO BLOOM and HUGO WEAVING.
We recently spoke with LUKE EVANS who unabashedly admitted to being charmed by the atmosphere JACKSON has created on the set. (CLICK ON THE MEDIA BAR FOR AUDIO)
Get the Flash Player to see the wordTube Media Player.
THE HOBBIT: AN UNEXPECTED JOURNEY is due in theaters 12/14