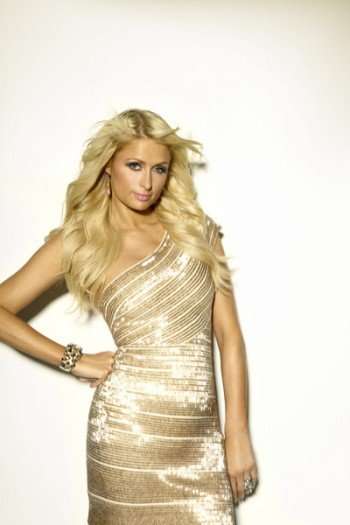 Paris Hilton has been doing many interviews lately to support her new reality series, The World According to Paris, which airs on Oxygen. Last week, Hilton appeared on the ABC talk show ,The View, where she was grilled by the panel about her complaining about fulfilling her community service hours, which was part of her plea deal stemming from her drug arrest in 2011.  She was also asked why she had to show herself shopping on the first episode.

Earlier this year, Hilton told us that the public has many misconceptions about her, so she hopes her reality series will show people who she really is.