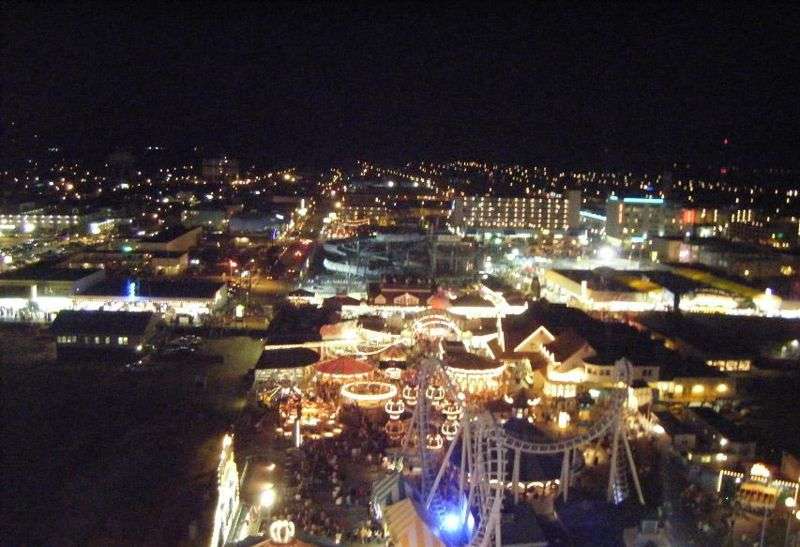 For those not familiar with MTV‘s reality show hit, Jersey Shore (including myself) there are two characters who have a”tumultuous and passionate” relationship named Sammi Giancola (female) and Ronnie Ortiz-Magro (male).

Well, poor Giancola (pushing the hell out of 22) was left “crying and humiliated” from a first-time-since-the-last-time argument with Ortiz-Magro.

Things get murkier from here since all’s forgiven now and Giancola is taking her raging gentlemanfriend back, warts and all.

Maybe all’s not forgiven as Giancola tells Us Weekly why she decided to jump back into the inferno.

“He’s a good person,” Giancola tells Us of Ortiz-Magro, 25 (going on 3?), who stomped on her glasses and called her a “spoiled bitch” during the mix-up. “Nobody’s perfect. I get out of hand, he gets out of hand.”

Is this what the Feminist revolution has come to?  Isn’t there anyone down the block she could find who wouldn’t treat her like a trash-belly trollop?

Giancola‘s exclusive interview is in Us Weekly at newsstands.