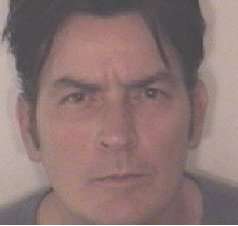 “All I know is he was having severe abdominal pains and went to the hospital,” Charlie Sheen‘s publicist told The Hollywood Reporter.

That was after Sheen, the most valuable man on TV was wheeled out of his house on a stretcher.

Other reports said that neighbors heard loud music from his home all night and that two youngish women emerged from his front door when the ambulance arrived this morning.

“It’s always a little weird because like the stuff you hear is just unbelievable,” Sheen‘s co-star Jon Cryer told Conan O’Brien moments before the incident.  “I mean like… I’m checking TMZ, as I do everyday, to know if I have to go to work at all.”

Everyone surrounding the actor are saying nothing so it must be serious.