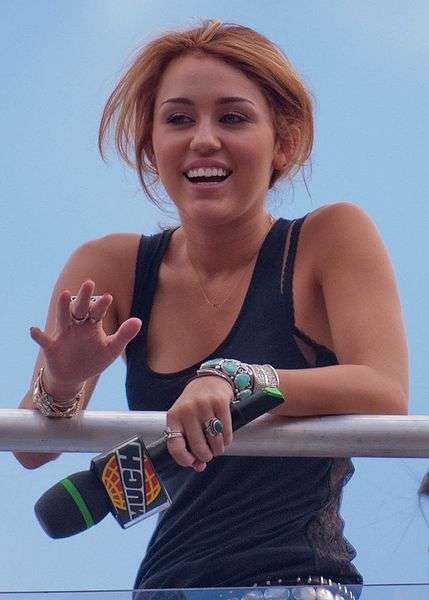 With her bong-smoking video going viral, Miley Cyrus has reportedly helped sell salvia divinorum (better known as Sally-D) like only a celebrity endorsement can.

Sales have allegedly soared 300% in L.A.  The hallucinogenic drug is legal in California but not so in 15 other states.

Some who say they’ve tried the stuff also say that because of the intensity, you don’t go back.

“Tell me what’s on your mind, girlfriend,” Miley‘s unidentified friend asks her after she sucks a puff.”

Who wouldn’t want some of that?