HOW MUCH DO YOU HAVE TO PAY A DIRECTOR TO STAY WITH DUNE? 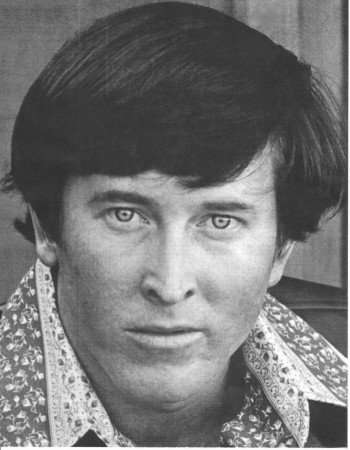 The new version of the Frank Herbert scifi novel (David Lynch did it in 1982 and there was a TV miniseries ten years ago) may be optioned out if Paramount can’t work a miracle.

Cult-famed no-budget director “carny” Mike (shoot it first, rehearse it later) Cartel said that he would be willing to come out of retirement to tackle the movie (if the price is right).

And, he’ll pick up the phone in the middle of the first ring, “If it isn’t a bloodsucking creditor,” Cartel said in an angry email from his desert compound.